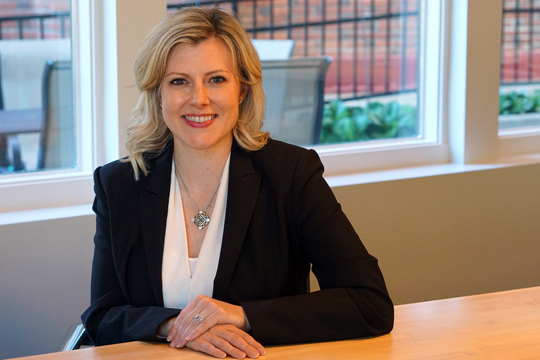 ADMITTED TO PRACTICE IN >

Associate Attorney at Andrews & Arbenz, PLLC
October 2014 – August 2016
Judicial Extern to the Honorable Ronald B. Leighton, U.S. District Court for the Western District of Washington
May 2013 – August 2013
Law Clerk at the Washington State Office of the Attorney General, DSHS
May 2012 – August 2012

Thank you! Your submission has been received!

Oops! Something went wrong while submitting the form :(